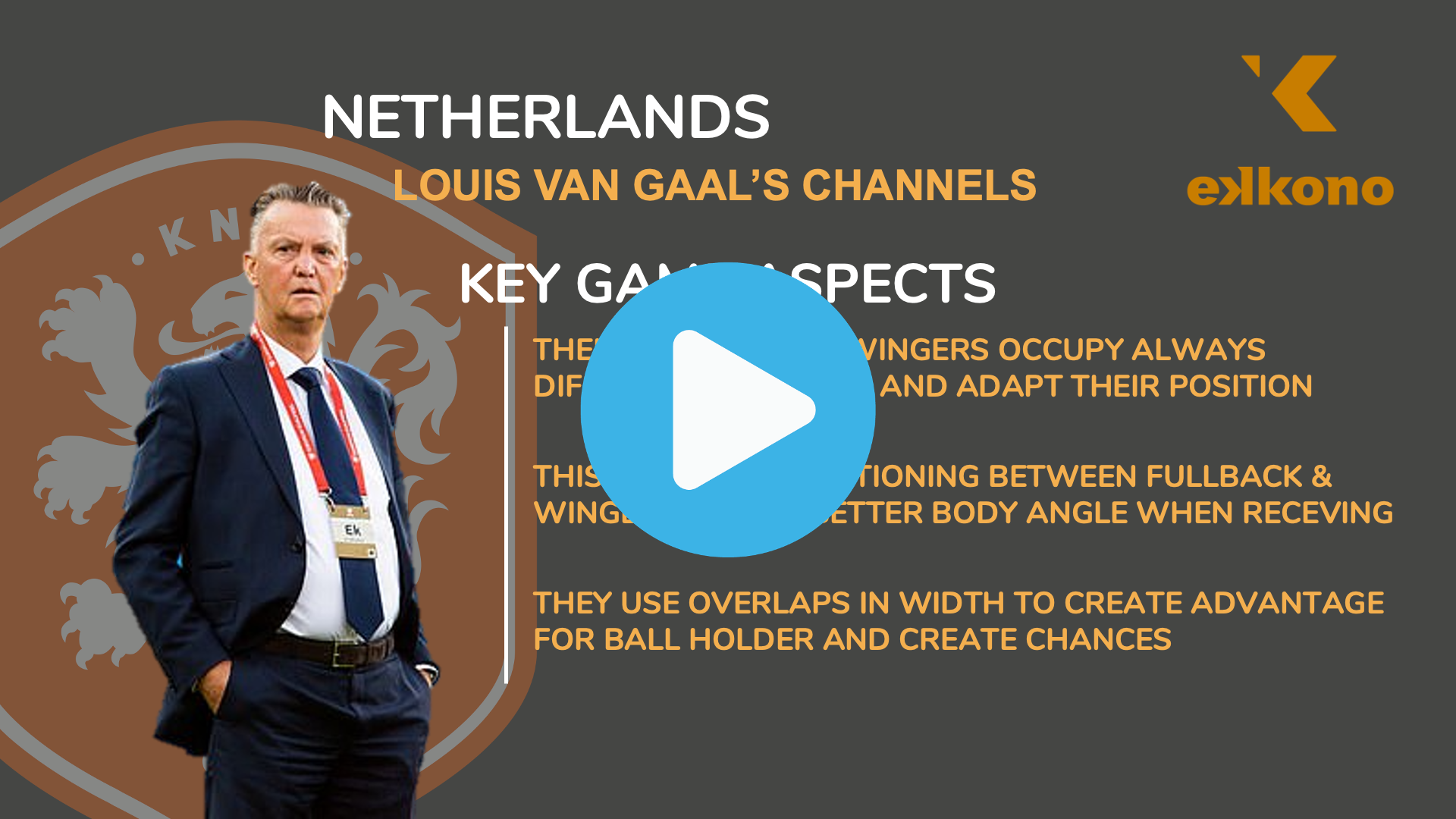 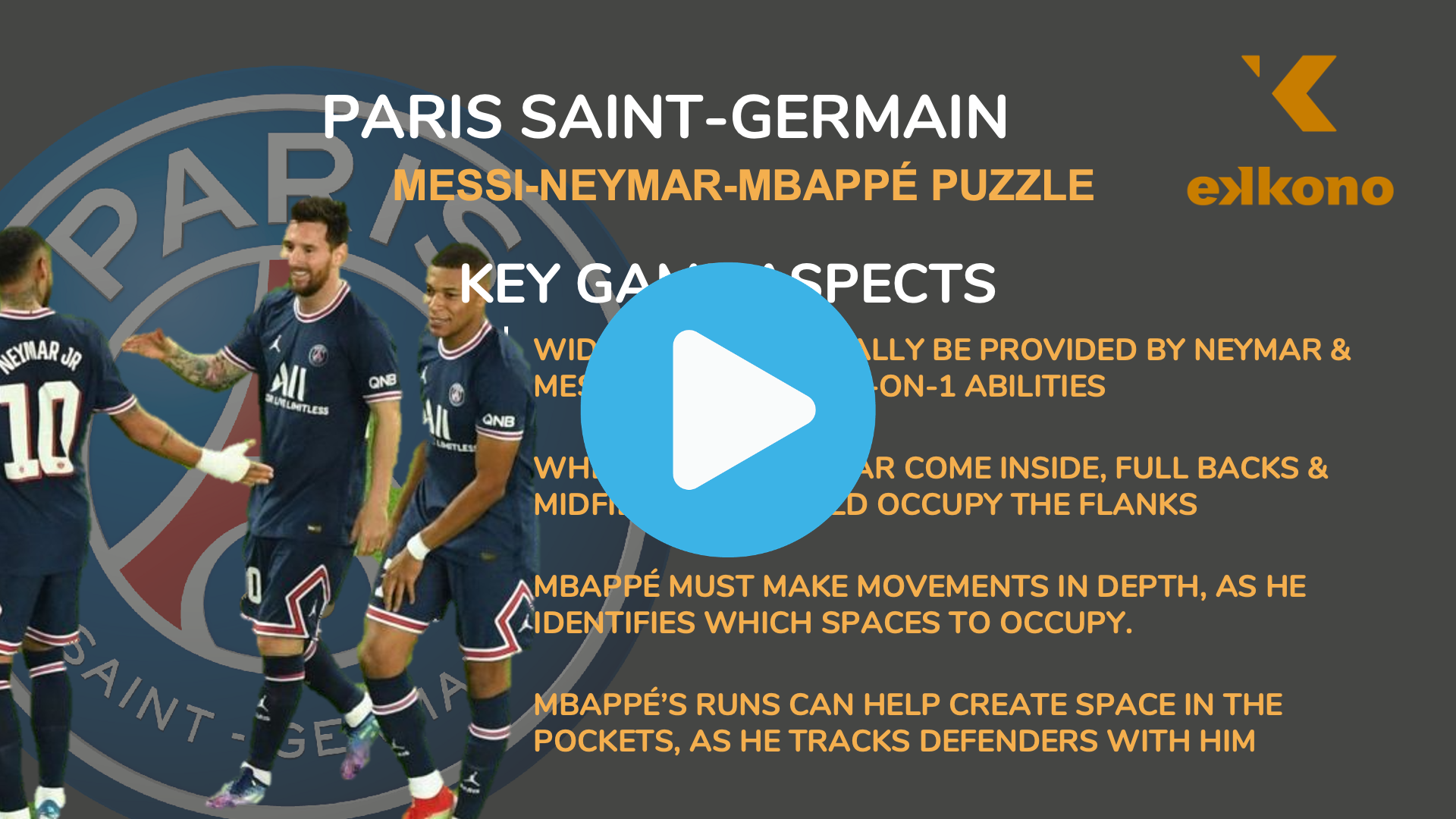 Marcelo Bielsa has recently left Leeds United after 4 years, where he managed to bring the club back to Premier League and play some very attractive football. In the recent games, though, their performance had decreased and the board finally took the decision of replacing him with Jesse Marsch. In this analysis, we will focus on all the things that Bielsa brought to Leeds in terms of game style and principles. 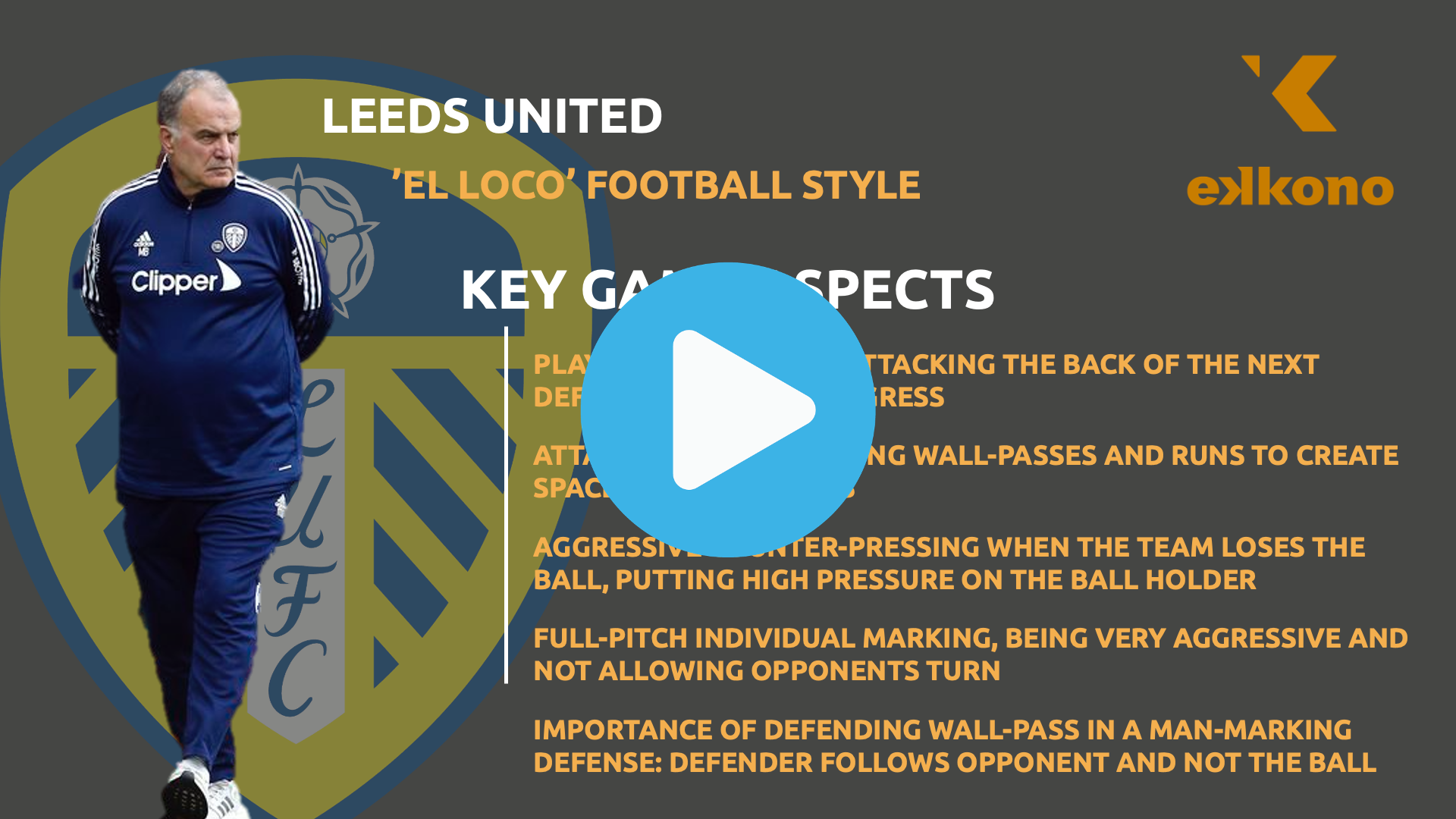 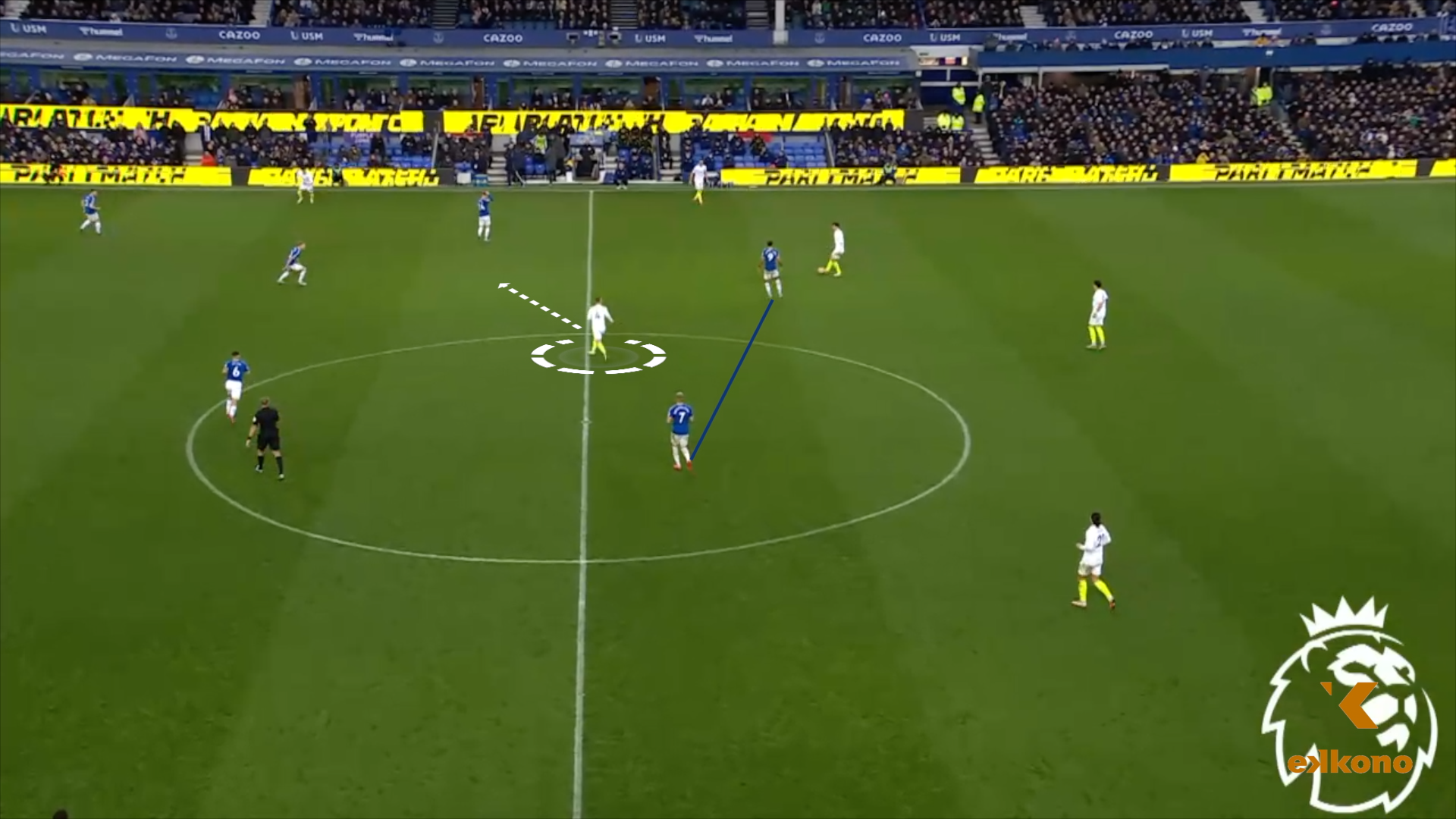 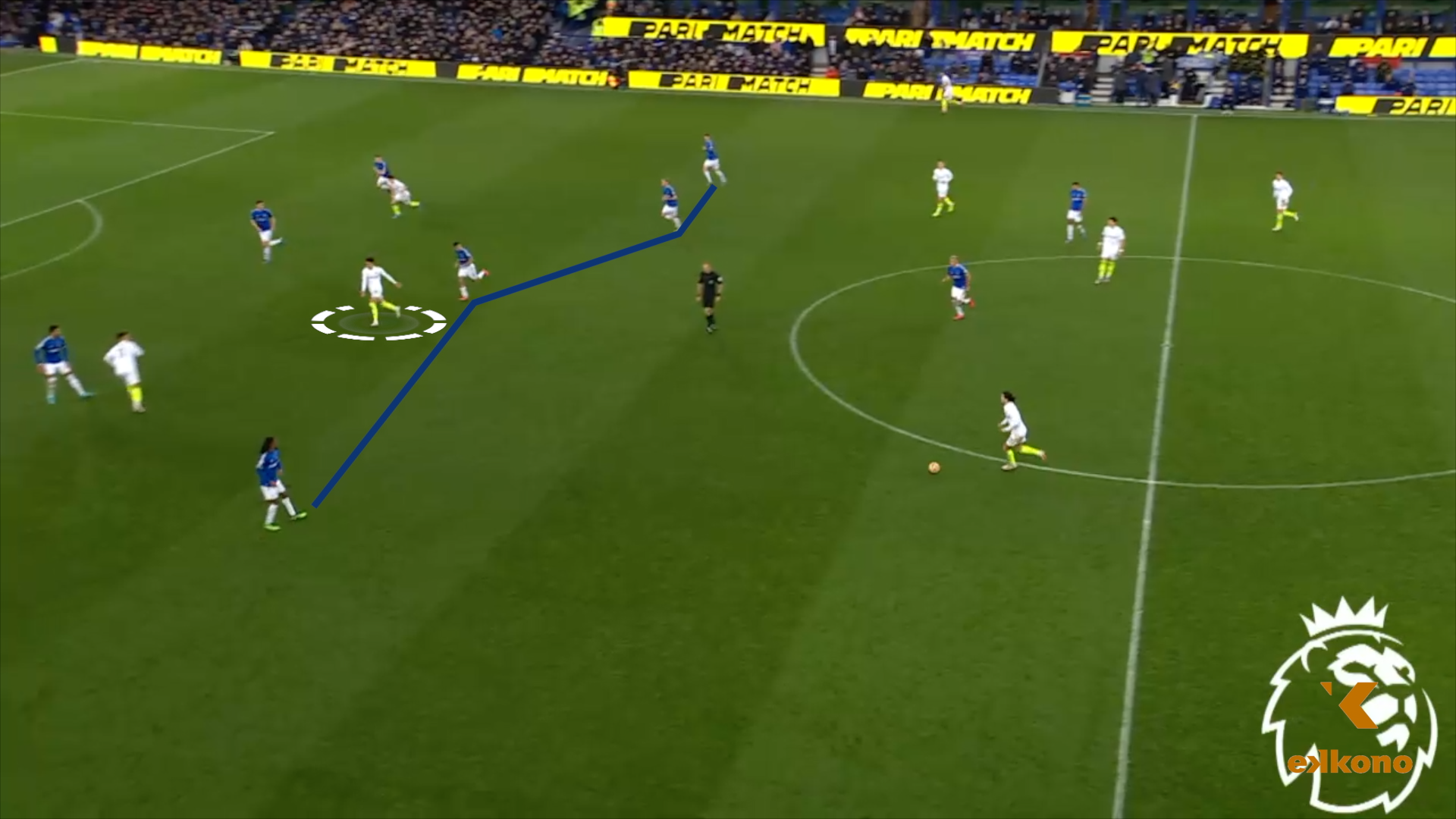 Continuing with the attacking phase, Leeds United made use of wall-passes and constant runs to create space for teammates. As we can see in this sequence, Stuart Dallas is making a run to attract three defenders and free the central space in front of the box for Raphinha to cut in and use his dominant leg (left) to finish the action and score a goal. These principles have often repeated during the time Bielsa has been coaching Leeds, allowing them to create unbalances in the opponent's defense and obtain advantage to finish the actions. 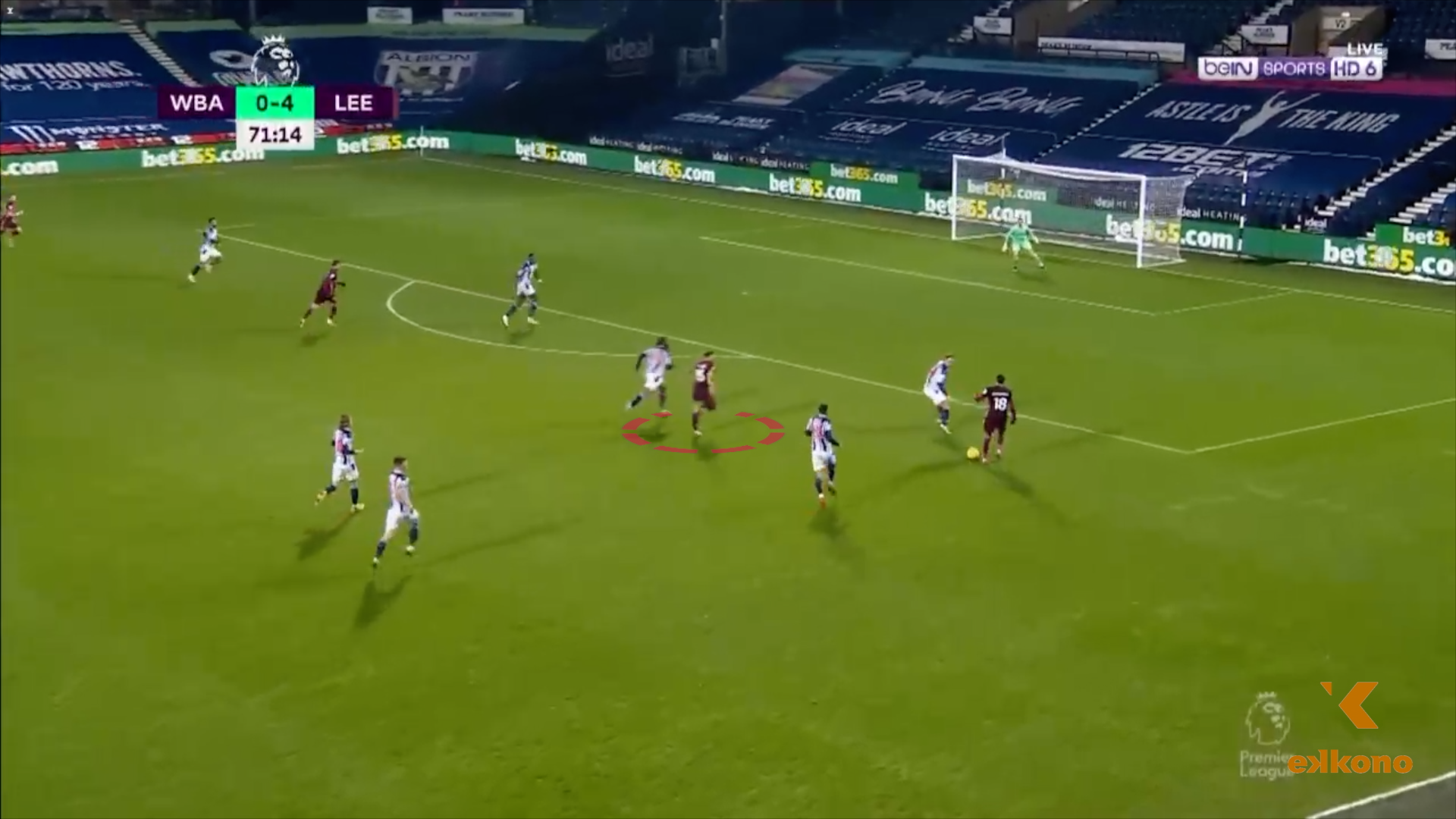 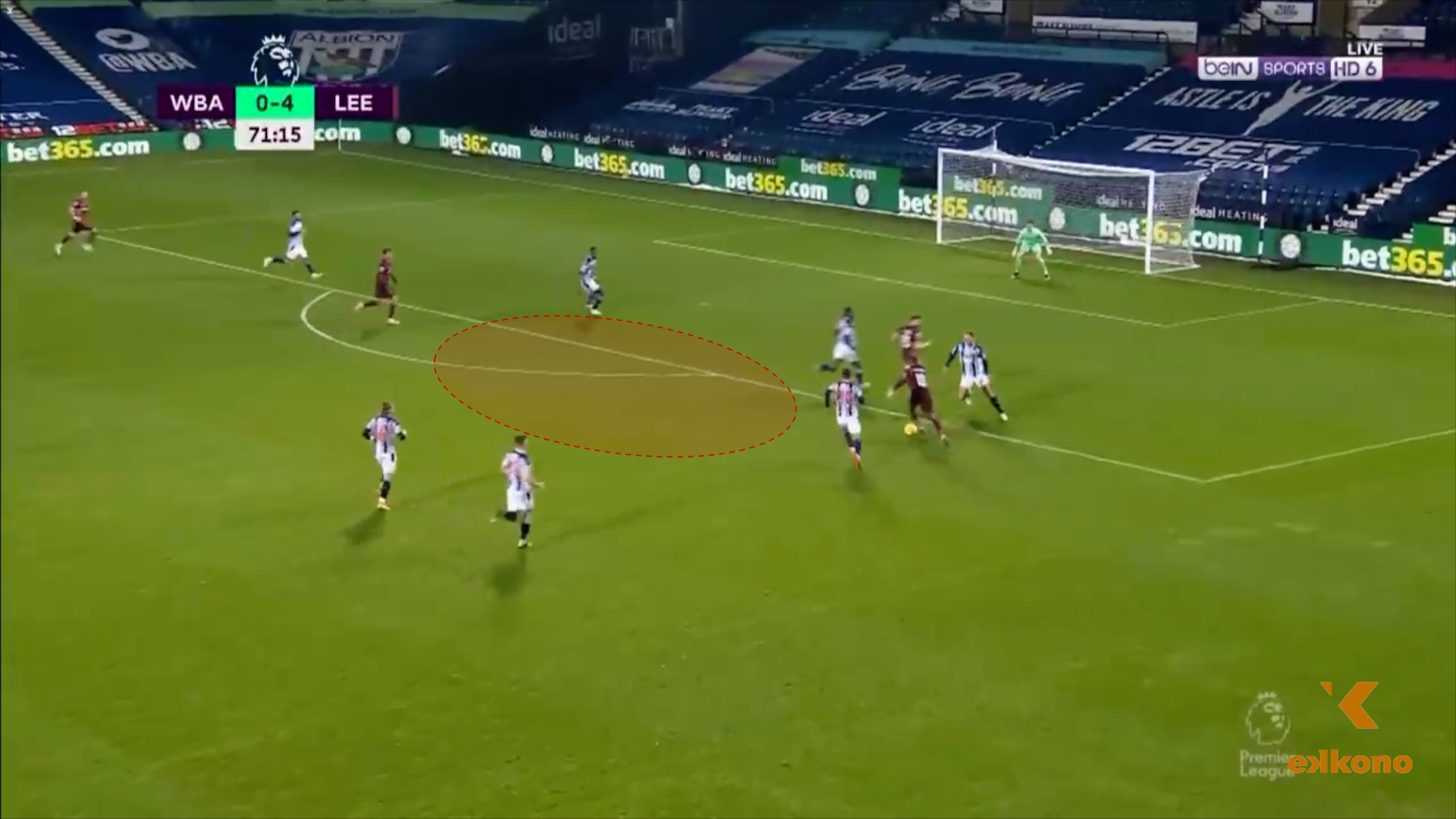 Marcelo Bielsa is a coach who likes to dominate games through ball possession. This is why, when Leeds lost the ball, players activated fast, pressed aggressively the ball possessor and ensured the passing lines near the possessor were blocked. This concept, known as counter-pressing, is very important in Bielsa's philosophy and has been applied with high success during his stay at Leeds and previously with other team he managed. In the images below, we can see how James (#20) and Forshaw (#4) press Bruno Fernandes (#18), not allowing him to turn or to pass to any teammate. This allows them to recover the ball quickly and score. 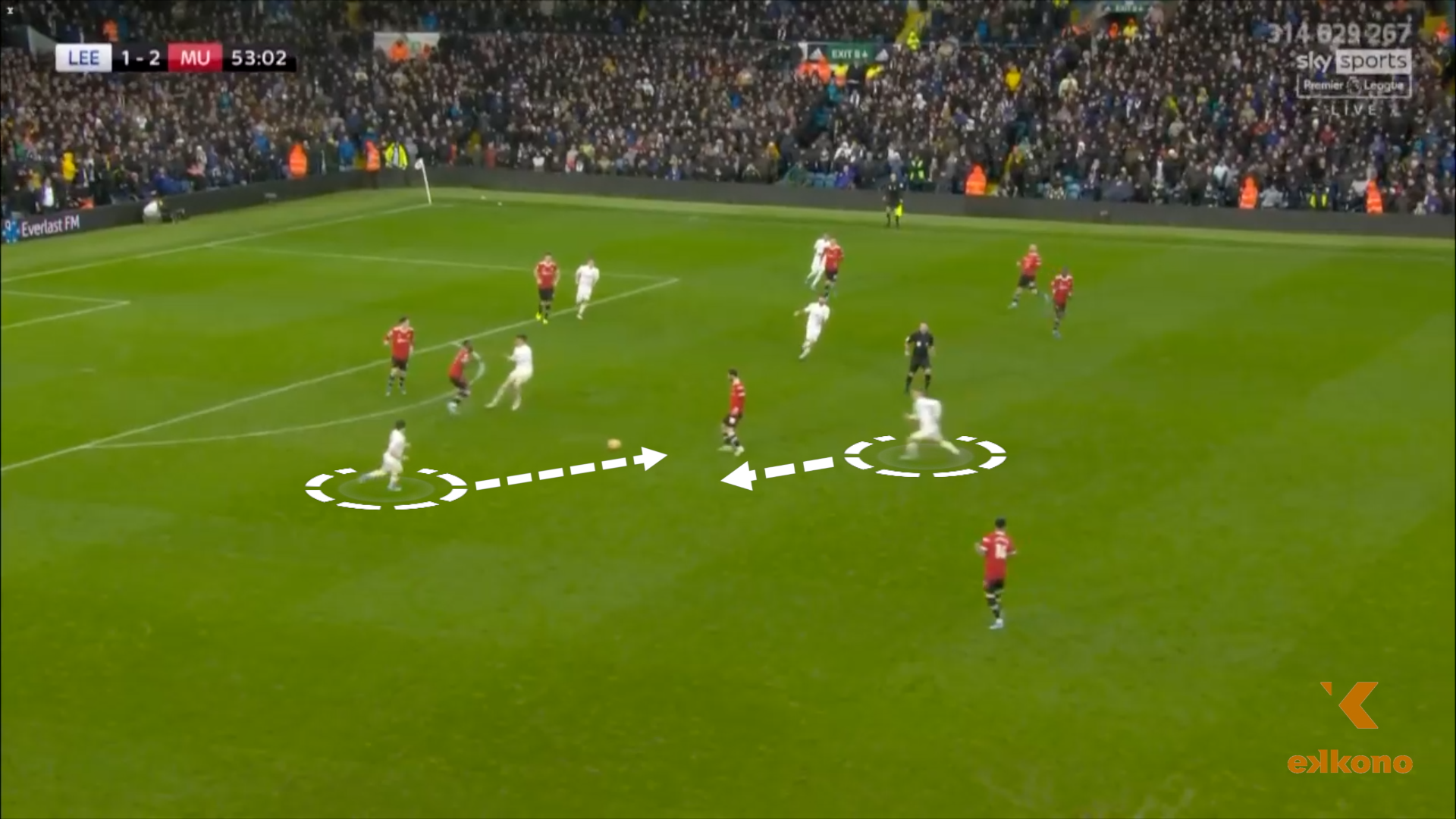 Continuing with the defensive part, there are two key concepts for Marcelo Bielsa in this phase: individual markings and defending the wall-passes. Starting with the first one, it has been a distinctive characteristic of Bielsa's teams throughout all his career. Players are given very specific order to follow their opponent all the pitch. This allows very aggressive defending when an opponent player receives the ball, as he will always have a defender behind him, not allowing him to turn. 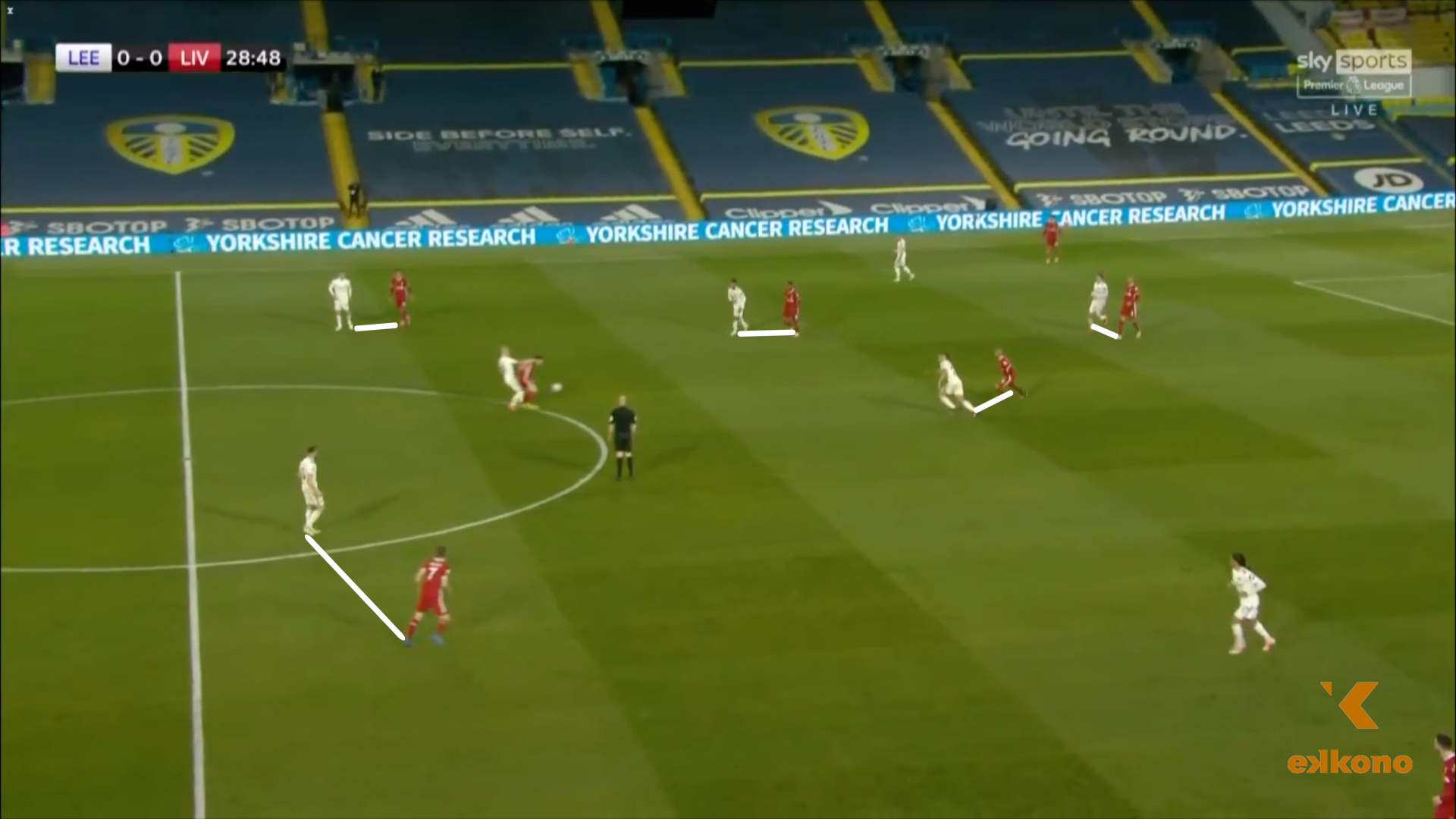 Linked to the previous concept, in Bielsa's game model it is of vital importance how their players defend the wall-passes. The reason is that when pressing man-to-man, if one of the players loses their mark, an unbalance is created immediately in the defending team which could easily lead into a clear chance. This is why Bielsa has studied during years how to teach his players the best way of defending the wall-pass (in the video you can see a training drill he used during his time as a national coach of Chile) and his players have a very clear idea on what to do in these situations: follow the player and not the ball. 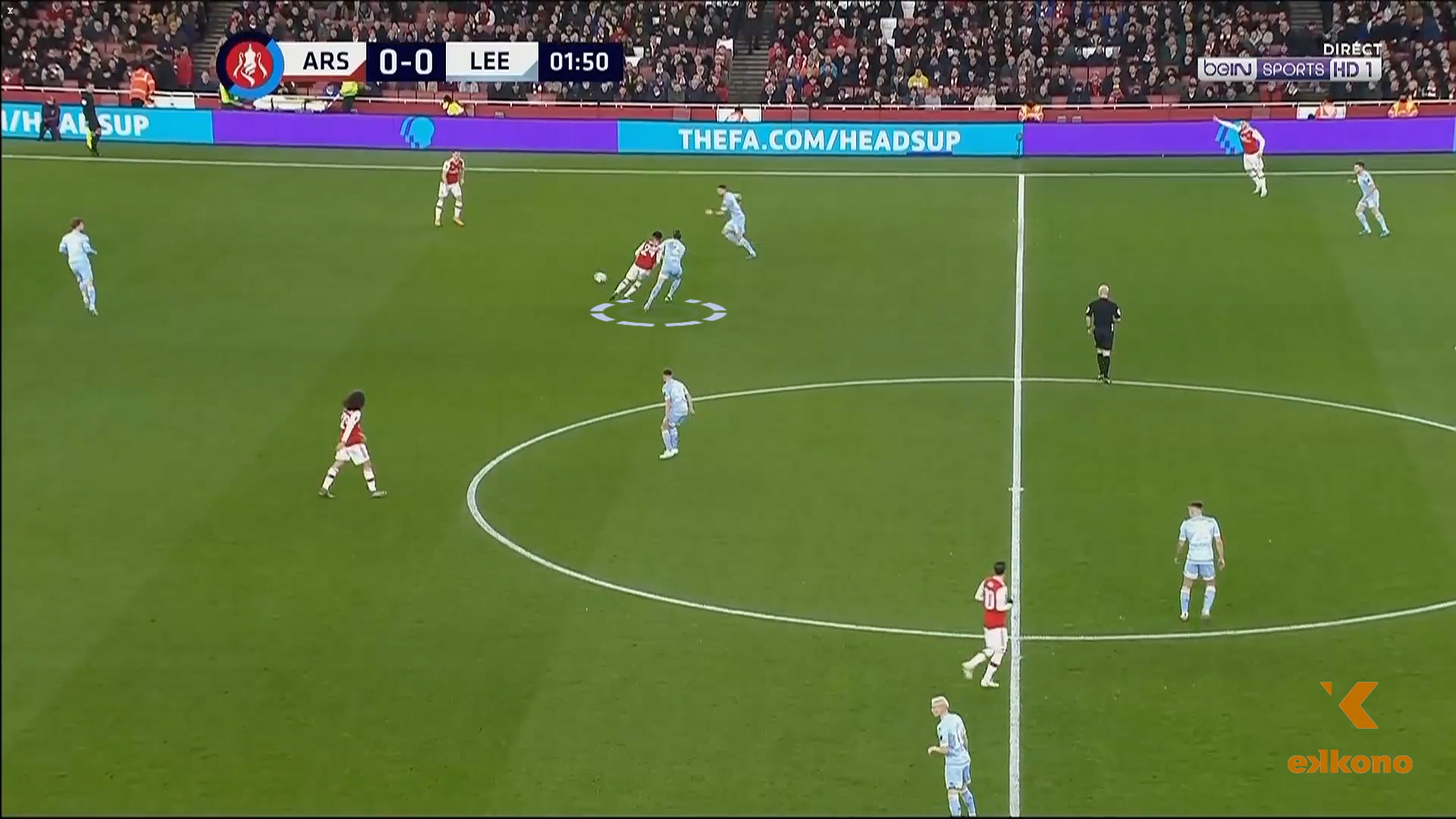 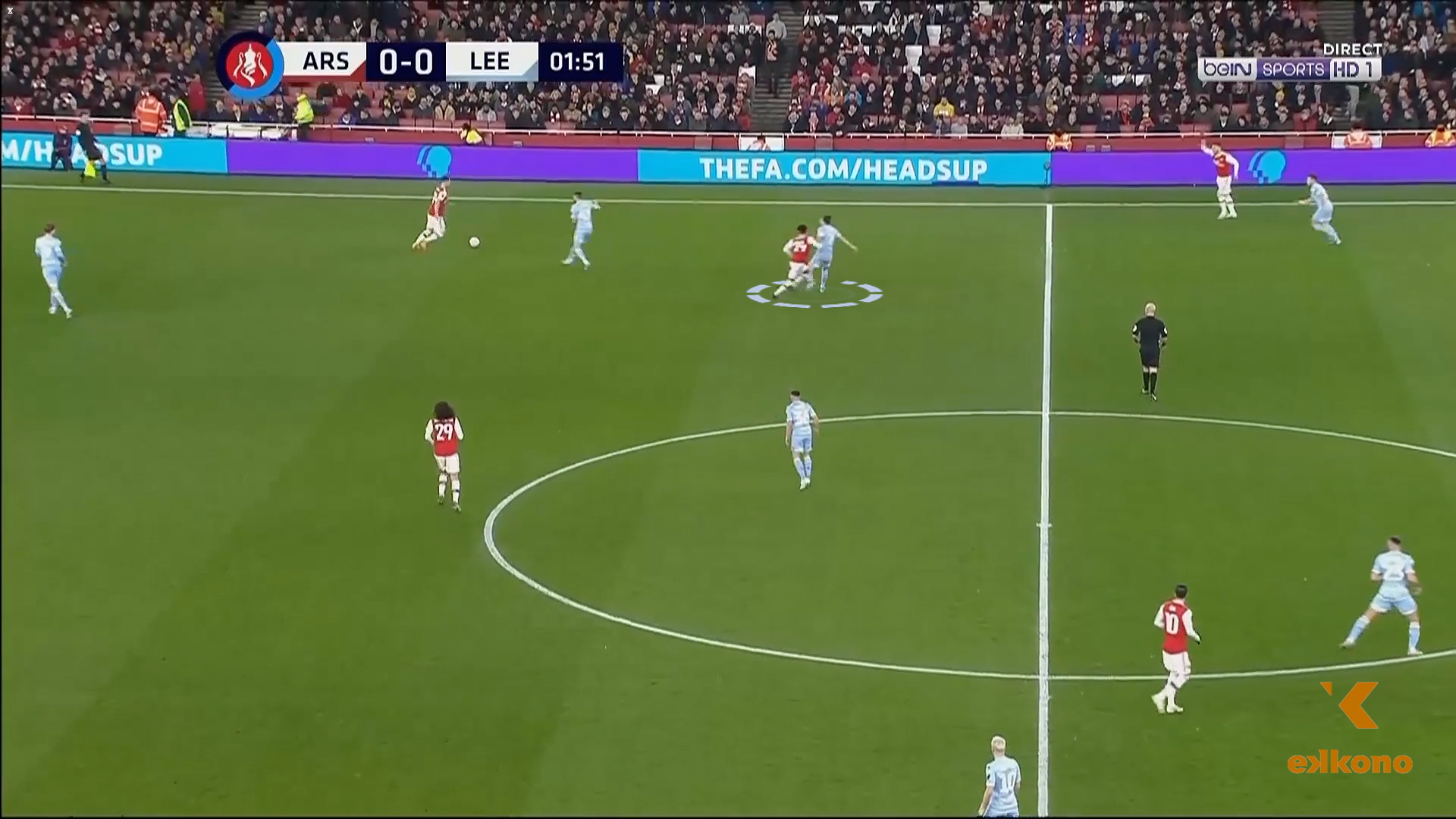 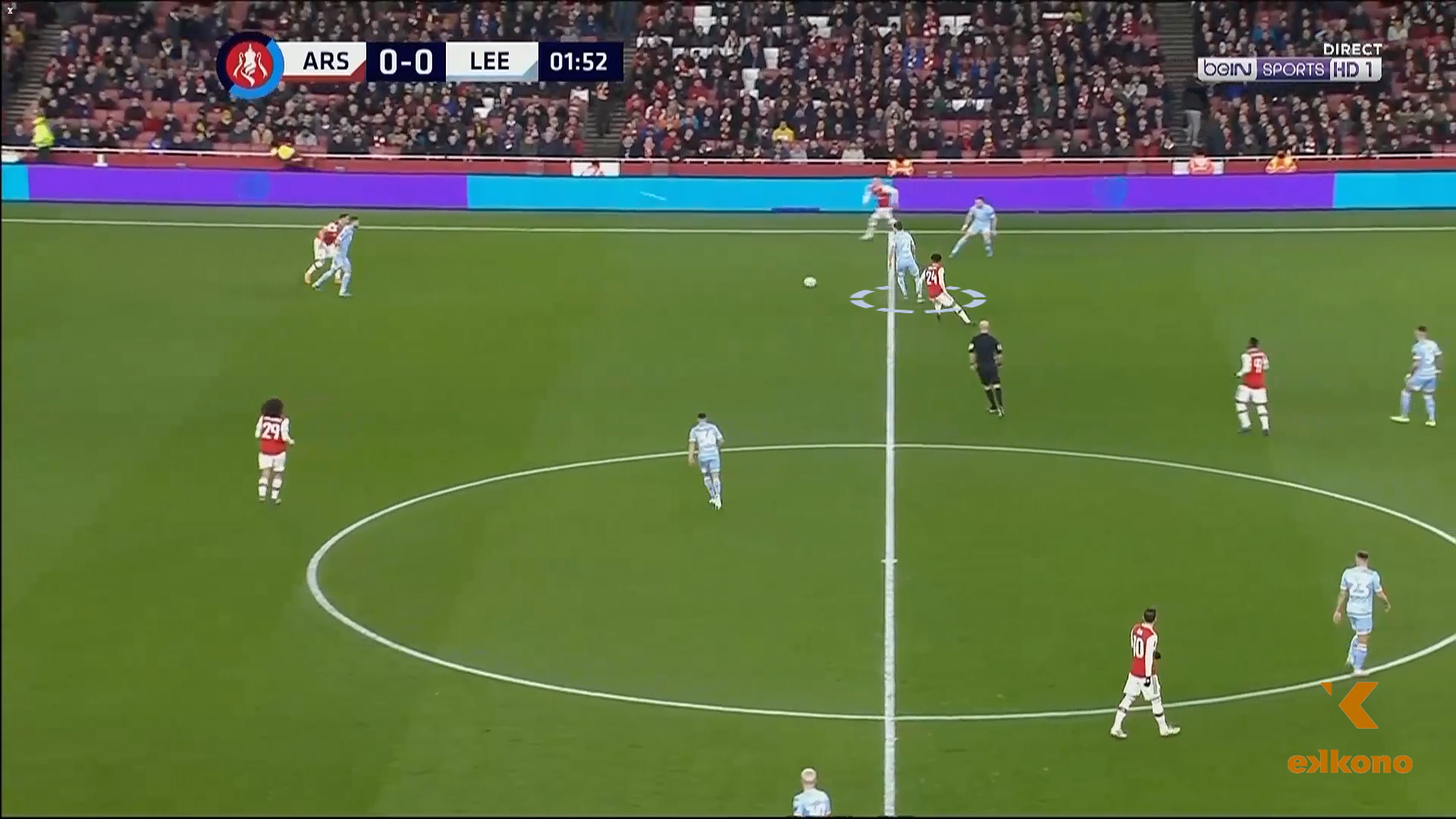 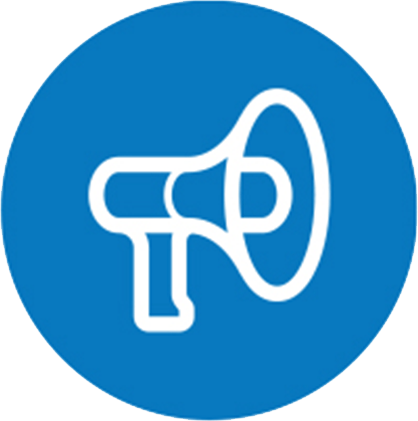 Witness how just by using these exact words you can literally sell anything, to anyone - anytime!

Learn how to create an offer so good, that people will actually fear missing it! 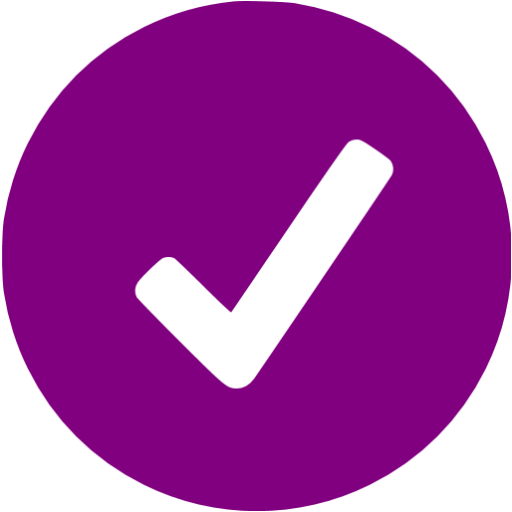 The ONE main reason people are not opening your emails. 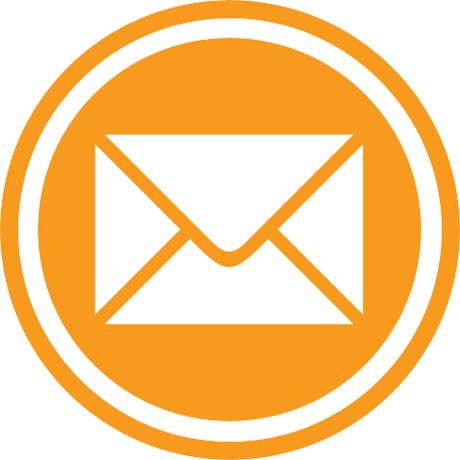 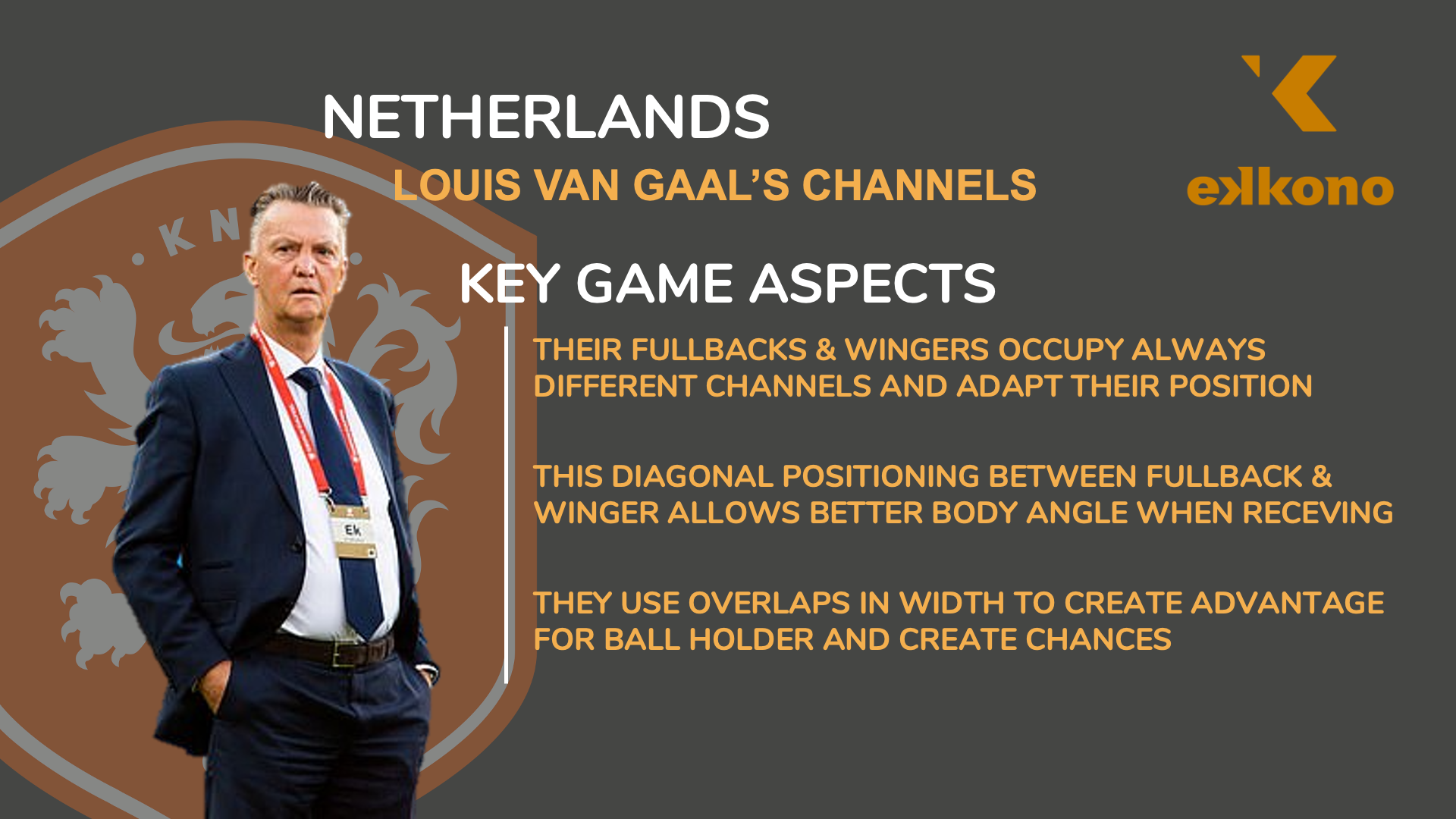 Get one step closer to your dream.
Join the Ekkono Coaches Academy
Free for 15 days. No Charge applied. Cancel anytime
YES, LET'S CHECK THE PLANS!

Get one step closer to your dream.
Get full access to the Ekkono Coaches Academy
Free for 15 days.
No Charge applied.
Cancel anytime.
CHECK MEMBERSHIP PLANS!